On the Lonesome Trail of the Wrekin Dove

For a creature to be so deeply rooted in a landscape they come to share an identity, you’d think that connection might be strong enough to have some degree of permanence about it? Not for the Turtle Dove, which was once so numerous around The Wrekin it was named after it! Sadly, its distinctive purring call hasn’t been heard in the vicinity of the hill for a generation or more, mirroring a much wider decline.

The demise of Europe’s only migratory dove, which spends its winters in West Africa, is not a recent phenomenon. As long ago as 1885 the English Dialect Dictionary claimed it was ‘widely known to be a scarce bird in many parts of England’. Yet because it still ‘habitually frequented the large woods about The Wrekin’ it was known to many locals by that name. Writing just four years later HE Forrest (in his Fauna of Shropshire) confirmed as much, adding that the Wrekin Dove was not only widespread in the locality but that its numbers were ‘increasing annually’. How times have changed. A trawl through Shropshire’s yearly bird reports reveals no local sightings since at least 1980. An absence from the landscape confirmed to this writer by several local ornithologists with a deep knowledge of the area.

So ingrained are the activities of the Turtle Dove in human affairs its seasonal arrival is referenced in the Bible, while both Chaucer and Shakespeare make allusions to its monogamous character and distinctive song — a gentle purr onomatopoeically christened ‘tourterelle’ in the French and later anglicised to ‘turtle’. Whether that subconscious influence will be so prevalent in another 2000 years is open to question. The Turtle Dove is now a globally endangered, red-listed species and our most threatened breeding bird here in the UK. Nationally, these birds are missing from at least half the places they were found fifty years ago, while in Shropshire alone the population has crashed by a staggering 94% since 1985. Little wonder then that the abundant Wrekin Dove remembered by Wellington’s internationally famous Victorian naturalist TC Eyton (who mentioned it in his 1836 treatise A History of the Rarer Birds) should now appear little more than a nostalgic memory.

On our shores, Turtle Doves typically nest in the type of open woodland, dense hedgerow and scrub that is relatively plentiful in The Wrekin Forest. So, while the downturn in fortunes of many of our ailing birds can be traced directly to habitat loss it doesn’t explain the whole story here. Evidence suggests the primary cause of the decline is the result of a shortened breeding season, leading to a reduction in the number of nesting attempts by adult birds, which can rear two or three annual broods. While research indicates that a lack of available cereal and weed food is a serious problem (hastened by the increase use of herbicides) other factors linked to the bird’s migratory nature may also hold sway, such as desertification and drought in its wintering grounds. The unsustainable activities of hunters, especially in southern Europe (an estimated 100, 000 birds are killed annually in Malta alone) appear also to be playing a part in creating a perfect global storm for this colourful summer visitor.

Thankfully, help is at hand and a national conservation programme, Operation Turtle Dove (backed by a number of partners, including the RSPB and Natural England), has been up and running since 2012. Activities such as supplementary feeding to support returning birds — organised around ‘cluster’ networks of local farms — have helped stabilise local populations in places like East Kent, for example. It seems unlikely the call of the Turtle Dove will be heard around The Wrekin, or anywhere else in Shropshire for that matter, anytime soon but what a fillip for our beloved forest would it be to hear these summer visitors in this part of the county again? In an era when landscape-level conservation is increasingly focussed on the fortunes of one emblematic species, the return of the Wrekin Dove is a tantalising prospect indeed. 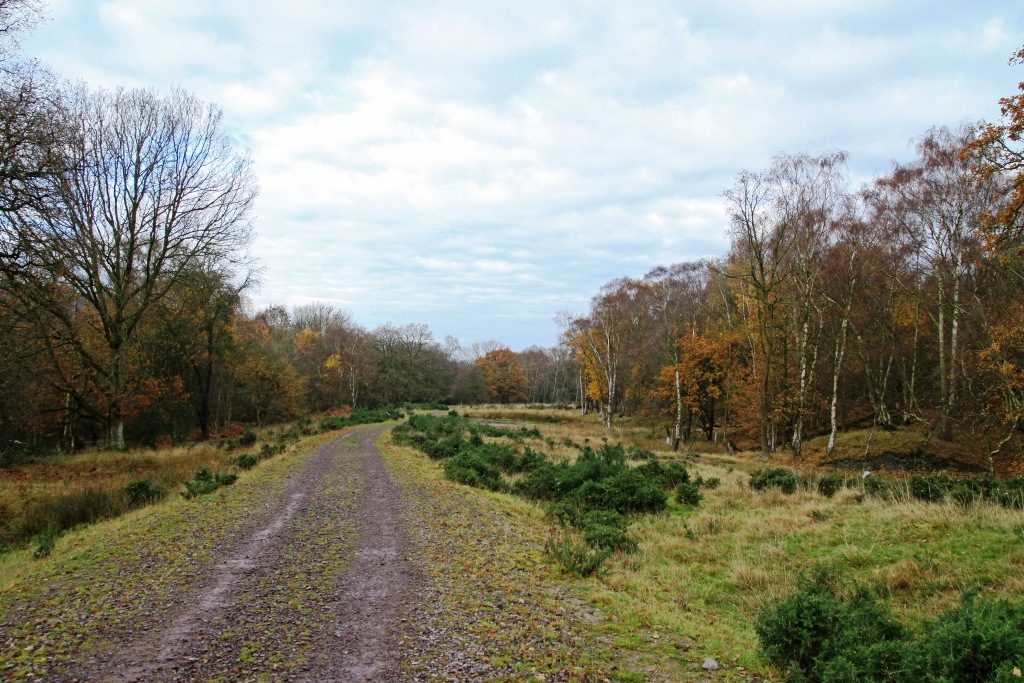 Could the Wrekin Forest once again ring to the purring call of this charismatic summer visitor? (Gordon Dickins)

In Sight: birds arrive in Britain from mid-April and, if you are lucky enough to see one, they are noticeably smaller than either the Woodpigeon or the less colourful Collared Dove. Turtle Doves possess a distinctive orange eye, patterned chestnut wings studded with black diamond-shaped markings and pale grey-lilac head and breast.

In Sound: the old adage goes that the Turtle Dove is more often heard than seen, and fortunately for us its purring call is hard to mistake.

On the Ground: In 2016, just 3600 breeding territories were recorded in the whole of the UK. There have been no confirmed cases of breeding in Shropshire since 2008.

Our thanks go to Roger Gibb for very kindly allowing us to reproduce his beautiful images of Turtle Dove.